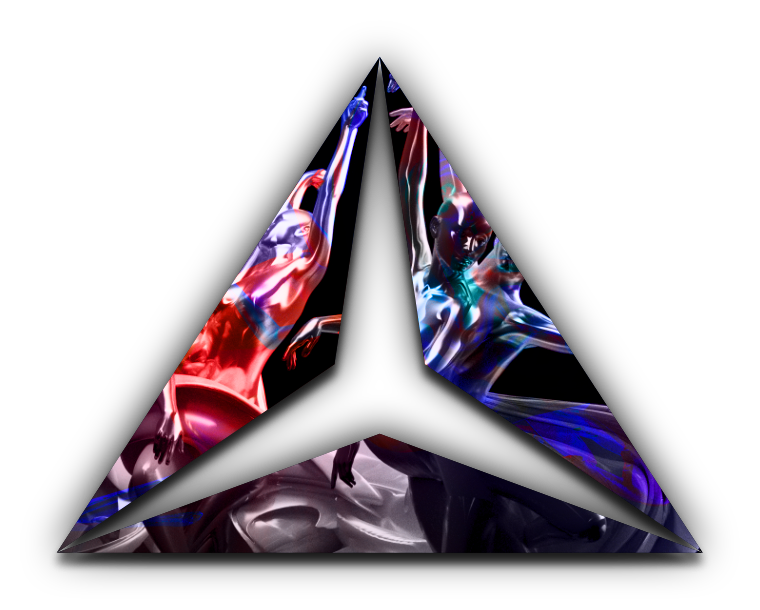 MTRSS is a global conglomeration of artists intent on pushing the creative boundaries of modern music and art. We make music with a crew of artists from all over the world.The genesis of the project took place at a Tokyo vinyl bar, where a group of musicians gathered to chat with the bar’s owner, Mr. Totori-san, whose name inspired the appellation MTRSS. As they talked and delved into a dazzling collection of music, they began discussing the notion of writing and recording analog music imbued with human chemistry. Once the idea took hold, MTRSS became reality, pulling in members from Oceania, Russia, the Far East, and Scandinavia – eventually landing in California.

MTRSS is overseeing the development of the Antarctica Virtual Awareness Concert, and signing of a petition initiative to save 1% of the world’s oceans around Antarctica in 2021.